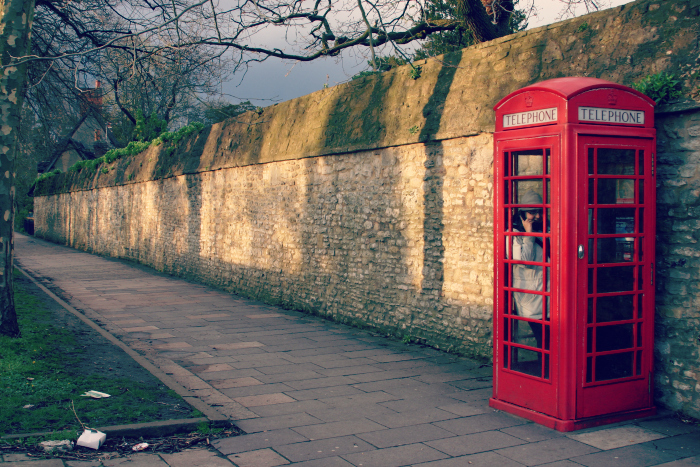 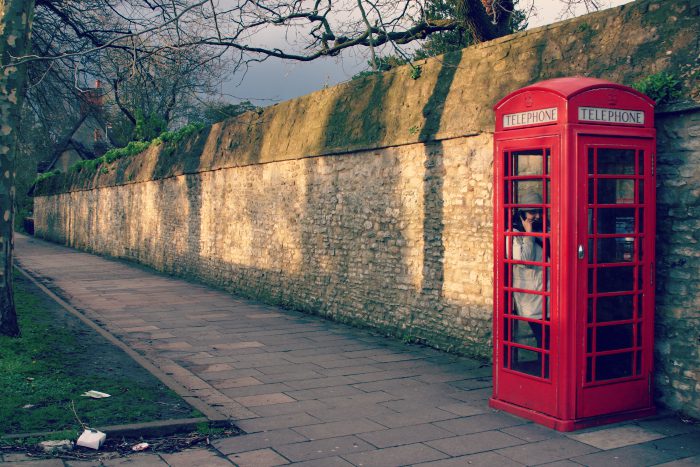 I received a kind rejection letter for an opportunity I was very excited about today, but I learned a super important lesson about job interviews in the process.

The opportunity required a conversation to take place through video on the internet (think Skype) and I immediately panicked. As a hard-of-hearing person, these situations cause me anxiety because I can’t read lips over a choppy screen and the video application didn’t allow for voice captioning.

But, instead of advocating for another alternative that would have allowed me to hear what was being asked (eg: talking on the phone where I have mods to aid my hearing), and at the same time, not have a mini-panic attack during the conversation because I couldn’t, I didn’t want to come across as being “difficult” asking for something different than their standard process.

So, I was frazzled, my mind was racing trying to cover up the fact that I couldn’t hear/understand, and of course, I didn’t come across as strongly as I could have and I didn’t feel good after the conversation ended.

I’m not saying I would have landed this opp if I was able to talk on the phone, it was an amazing opportunity and likely a lot of very qualified people, but I would have at least been left knowing I did my best and gave it my best shot.

It can be very hard to ask for what you need and put aside your own weird perceptions about how that request will be received. But, it’s something I am going to make a priority for myself because it’s time for me to be done being embarrassed that I can’t hear and stop trying to cover up this “imperfection.”

Next Post: 10 Tips to Get Your Toddler to Stay in Bed That Actually Work